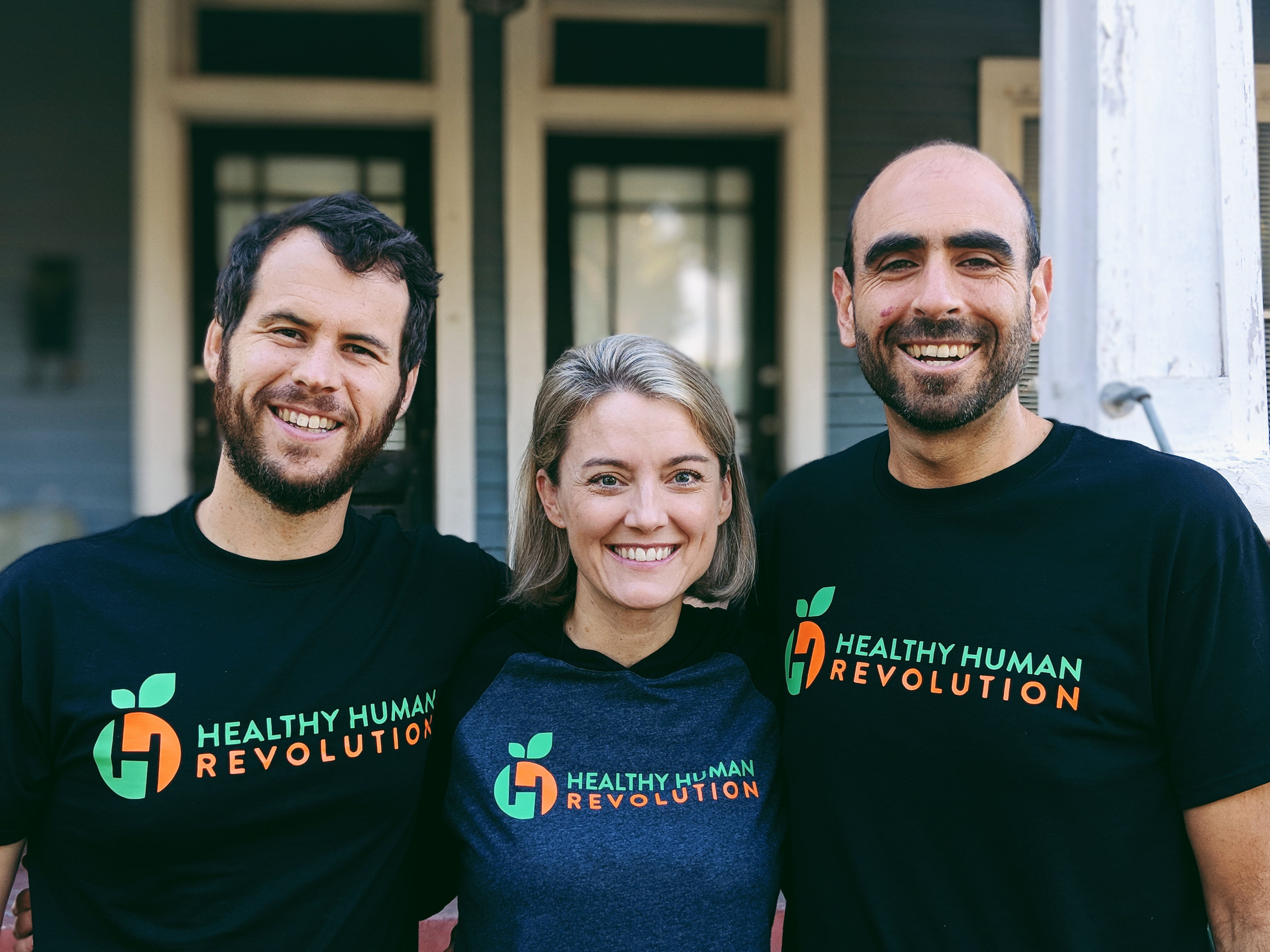 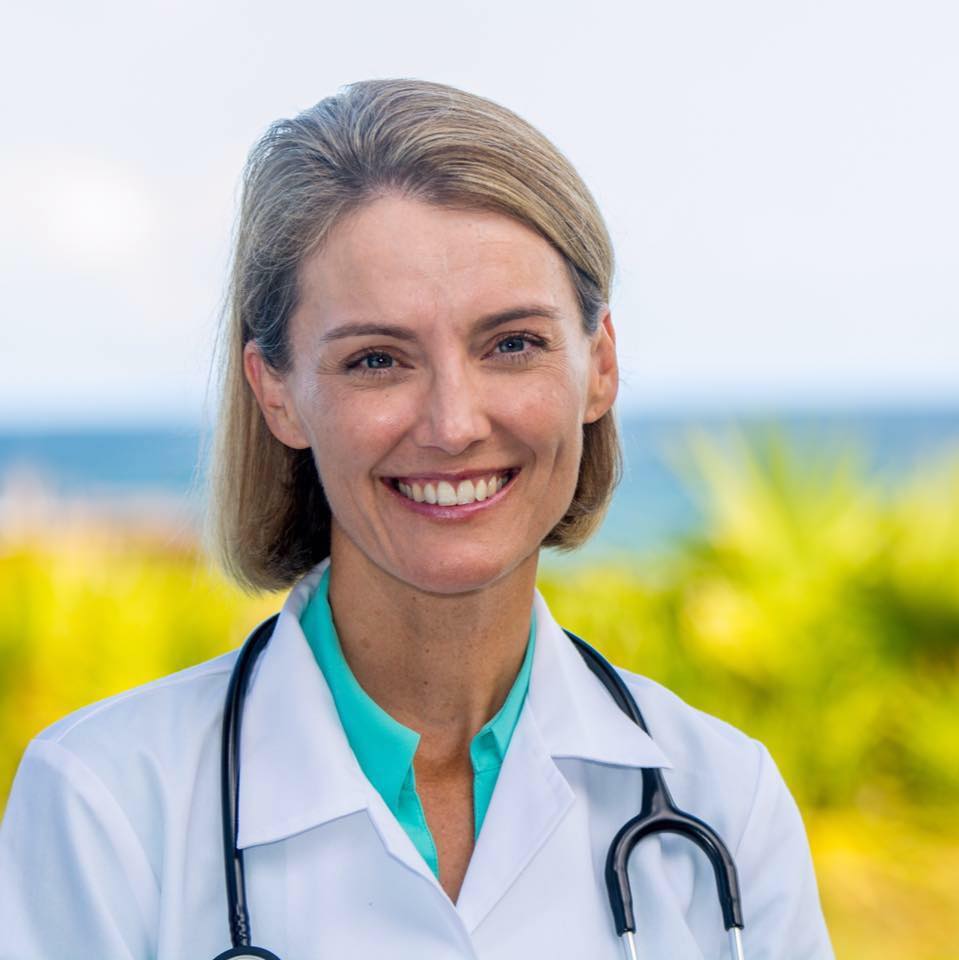 "A whole food plant based diet is often more powerful than my prescription pad."

Laurie Marbas, MD, MBA is double board certified family medicine and lifestyle medicine physician utilizing food as medicine since 2012. She has worked previously creating a new medical model combining the power of nutrient-dense foods and intensive clinical psychological therapy to treat not only food addiction but chronic disease. She currently is the Managing Editor for the Plantrician Project’s International Journal of Disease Reversal and Prevention and works closely with the journal’s Editor in Chief, Dr. Kim Williams. The journal is focused on plant-based research and bringing this important work to the forefront of modern medicine and the general public. She is also co-founder of Healthy Human Revolution whose mission is to provide the resources that will empower individuals with the knowledge, tools and mindset to successfully adopt and sustain a whole food plant based diet.

In Colorado, she convinced a large hospital to create a lifestyle medicine program centered around a whole-foods, plant-based diet and showed resounding success. At another hospital, she conducted a one-month study of 26 employees on a plant-based diet. All employees were fed from the hospital’s kitchen and each individual had improvement in their health. She has spoken at the Golden VegFest in Colorado, the International Plant-based Nutrition Healthcare Conference, and other venues teaching about the value of the WFPB diet.

She received her dual degrees (MD and MBA) from Texas Tech University Health Sciences Center School of Medicine and TTU School of Business. Laurie was awarded the Texas Tech University School of Medicine Gold Headed Cane Award, a symbol for excellence in the art of medicine and the care of patients. She wrote seven books while in medical school, six of which were in a series called “Visual Mnemonics”. These books used cartoons to help memorize vast amounts of information, which helped her when she was a mom attending medical school. She is a USAF veteran having served in the Middle East and South America. She is a wife, mom of three grown children, host of the Healthy Human Revolution podcast, author, speaker and an avid runner. 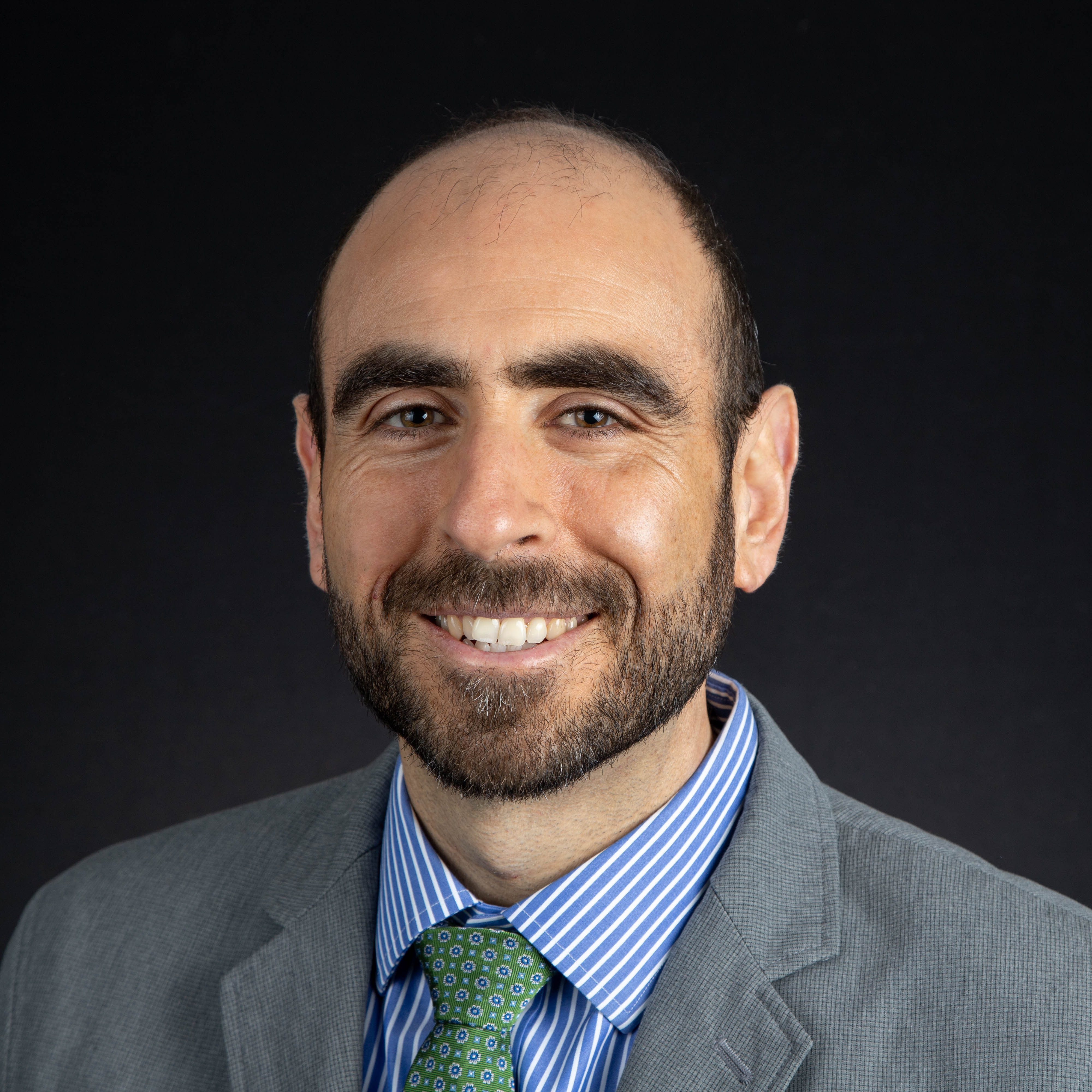 "The truest path to optimal health and wellbeing is to earn it!"

Anthony Masiello is a Nationally Board-Certified Health and Wellness Coach (NBC-HWC) who holds additional certifications in Lifestyle Medicine, Plant-Based Nutrition, Positive Psychology, and Food Addiction, and is a member of the American College of Lifestyle Medicine.

Anthony has been working in healthcare for more than 20 years. His career started as a computer scientist doing Bioinformatics for the Human Genome Project at the National Institutes of Health (NIH) to help researchers develop a better understanding of humans and disease at the molecular level. After 6 years, he transitioned into Pharmaceutical Research at Novartis, so he could more directly contribute to the development of disease treatments and therapies for patients. Years later, after losing 160 pounds and reversing several serious health conditions of his own, he discovered a better way and shifted his career focus again, this time from treatment to the prevention and reversal of disease.

Anthony now works as a health coach, educator, consultant, and speaker helping individuals and organizations to prevent and reverse disease through lifestyle intervention.  He co-founded the Healthy Human Revolution project to bring awareness, education, and support of these healthy lifestyle interventions to people all over the globe. 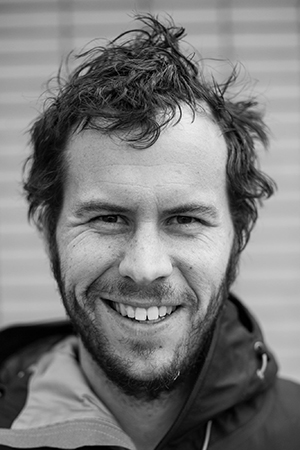 "Muffins are my best friend"

Jason Cohen is a photographer & filmmaker from Lafayette, Louisiana. At the age of 27 Jason found himself weighing almost 300 lbs and realized that he had to turn his health around. Over the next 7+ years Jason lost over 120 lbs, has become an athlete, and recently ran the Leadville Trail 100 mile race. Jason is the director/producer of the upcoming documentaries Heavy as Lead and Big Change the Film. Jason also hosts a weekly podcast, Big Change the Film Podcast, where he has interviewed over 100 guests with a combined total weight loss of over 12,000 lbs.